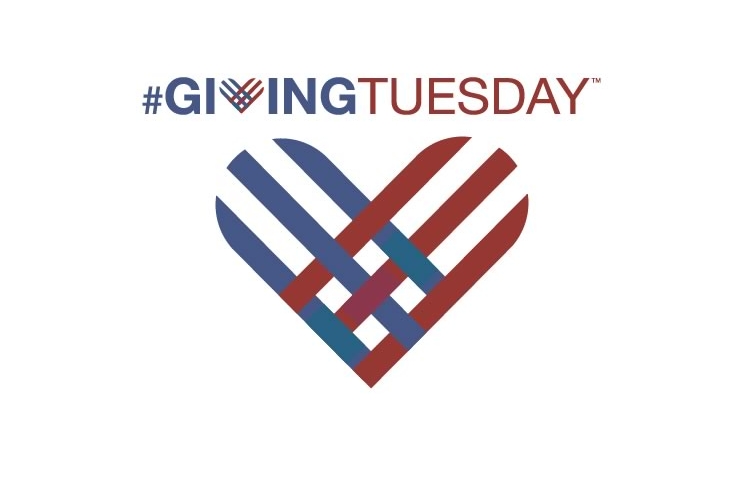 #GivingTuesday, created by the 92nd Street Y in 2012, is a campaign with a mission to create a national day of giving at the start of the holiday season. In its second year running, #GivingTuesday elicited huge results, bringing in $19.2 million in online donations with an average gift of $142, up 162% from last year! 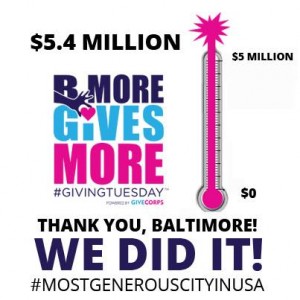 Baltimore: The Most
Generous City in America

Although #GivingTuesday was a national effort turned global achievement, our city of Baltimore was in the spotlight because of our lofty goal—to raise $5 million in one day for local Baltimore non-profits. With the help of Baltimore’s own GiveCorps and their locally specific #GivingTuesday campaign, Bmore Gives More, Baltimore non-profits raised no less than $5.4 million, exceeding their goals and exhibiting what we can achieve together. 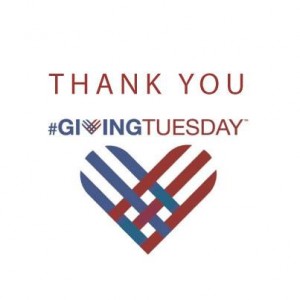 The Children’s Scholarship Fund Baltimore participated in #GivingTuesday with a GiveCorps fundraiser. We reached our goal of $2,000—enough to give a scholarship to one low-income student. We are so thankful to our donors and associates, and we’re so proud of our philanthropic city!