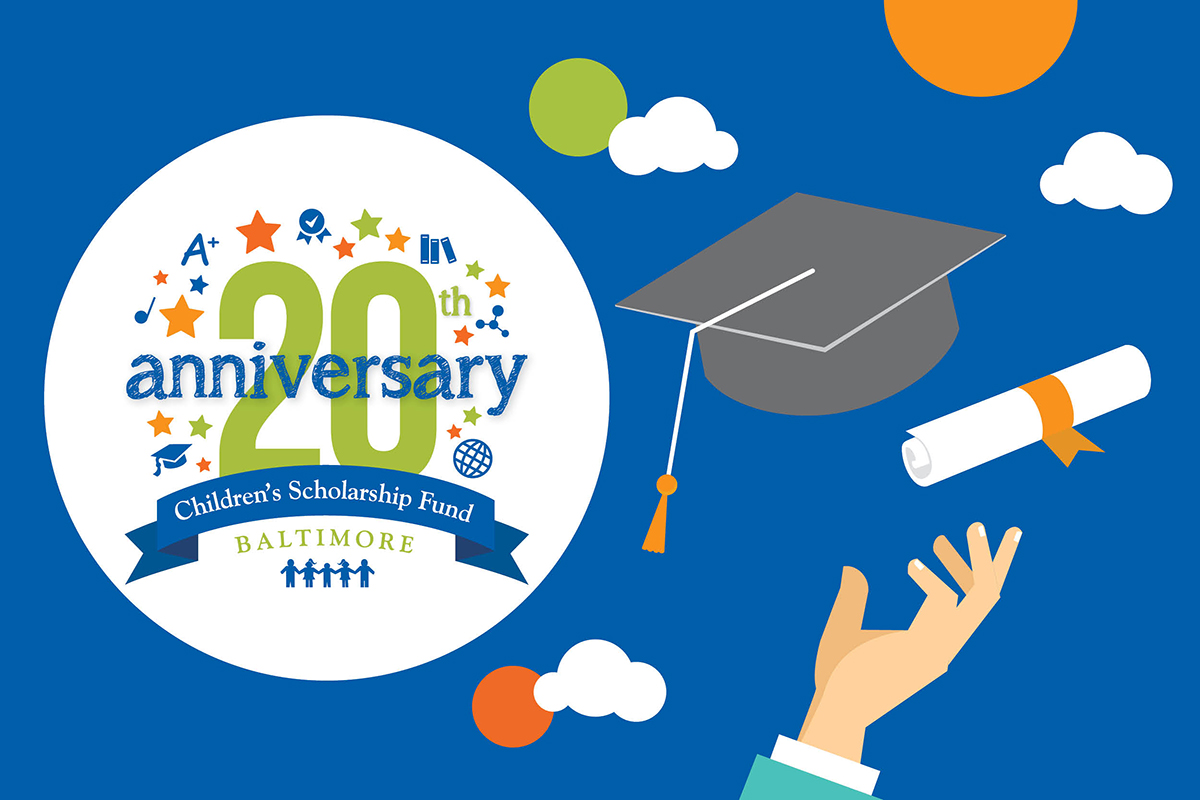 It warms our hearts to see our scholars succeed after they leave our program in 8th grade. Over the past 20 years, 97% of our alumni graduate from high school and 96% go on to college, technical school, the military and careers. Here’s a glimpse of three successful CSFB alumni and where they are now.

Joe Flemke graduated from CSFB-affiliate school Sacred Heart of Mary. After high school, he earned an engineering degree from Capitol College. He’s now an Advanced Systems Engineer at General Dynamics Mission Systems. Joe believes that since CSFB believes in you, “it instills a hope that feeds into a positive energy.” Joe points out,

If you invest in the youth of today, it’s going to come back.”

I liked the staff there. It felt like an environment I wanted to be in.”

After high school, Jeremiah went on to work for Howard County, Maryland and serves in the Air National Guard.

Shawni Coleman grew up in Baltimore City, where so many he knew got caught up in crime. He’s grateful for his time at Mt. St. Joseph’s High School, where he discovered he didn’t need to follow the crowd to be cool.

It’s okay to stand out from the rest and be yourself, to be the one that walks a different path.”

After graduating from Mt. St. Joe’s, Shawni attended college in Virginia before returning to Maryland for work and to help out his beloved Grandmom. She always encouraged him to achieve something greater in life and he wanted to be able to repay some of what she sacrificed to raise him.

Are you a CSFB scholar or alum? We’d love to learn where you are and what you’re doing now! We invite to you keep in contact after graduating. And don’t forget to follow the hashtags #CSFBis20 and #CelebrateCSFB on social media to see more 20th anniversary CSFB stories about our scholars, alumni, and families.